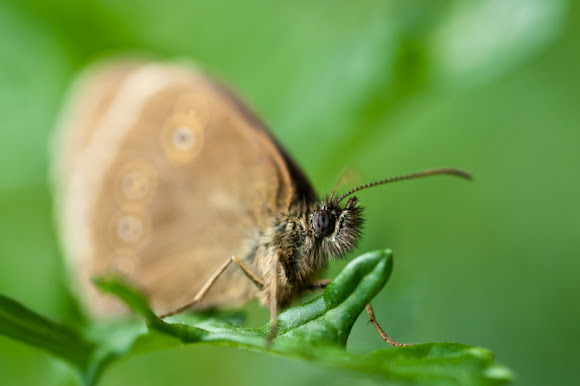 Satyrinae, the satyrines or satyrids, commonly known as the Browns, is a subfamily of the Nymphalidae (brush-footed butterflies). They were formerly considered a distinct family, Satyridae. This group contains nearly half of the known diversity of brush-footed butterflies. It is estimated that the true number of the Satyrinae species may exceed 2,400.