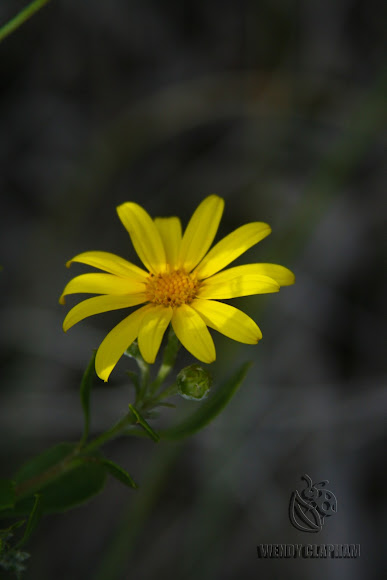 Senecio is a genus of the daisy family (Asteraceae) that includes ragworts and groundsels. The flower heads are normally rayed, completely yellow, and the heads are borne in branched clusters. Senecio is one of the largest genera of flowering plants, and despite the separation of many species into other genera it still contains c. 1250 species of varied form, including leaf, stem and tuber succulents, annuals, perennials, aquatics, climbers, shrubs and small trees. Some species produce natural biocides (especially alkaloids) to deter or even kill animals that would eat them. Senecio species are used as food plants by the larvae of some Lepidoptera species — see list of Lepidoptera that feed on Senecio. Pyrrolizidine alkaloids have been found in Senecio nemorensis and in Senecio cannabifolius var. integrilifolius