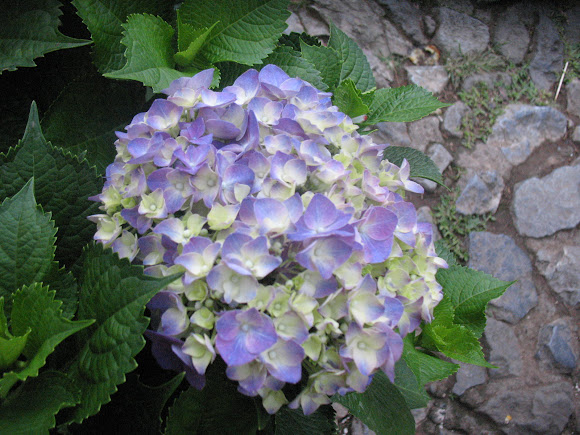 is a genus of about 70 to 75 species of flowering plants native to southern and eastern Asia (China, Japan, Korea, the Himalayas, and Indonesia) and North and South America. By far the greatest species diversity is in eastern Asia, notably China, Japan, and Korea. Most are shrubs 1 to 3 meters tall, but some are small trees, and others lianas reaching up to 30 metres by climbing up trees. They can be either deciduous or evergreen, though the widely cultivated temperate species are all deciduous.