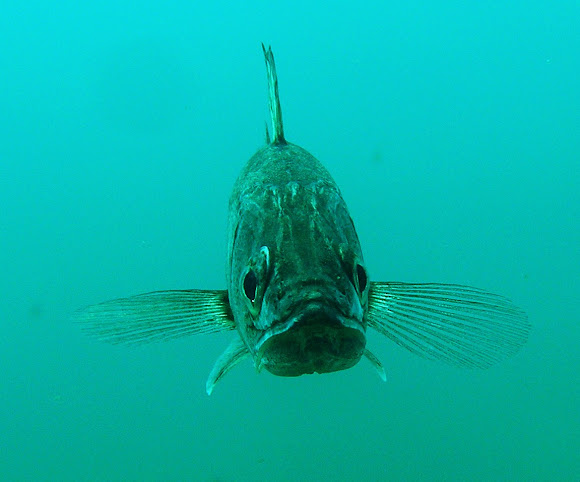 Zander is a species of fish. The scientific name is Sander lucioperca (or Stizostedion lucioperca), and it is closely allied to perch. Zander are often called pike-perch as they resemble the pike with their elongated body and head, and the perch with their spiny dorsal fin. Zander are not, as is commonly believed, a pike and perch hybrid. In Europe, a second species (Sander volgensis) is limited to rivers in southern Russia and the basin of the Danube. These two species are suspected to hybridize occasionally where they are sympatric, as they produce fertile hybrids in captivity; no natural hybrids are known yet however, and while they are apparently hard to detect, it is suspected that the species are separated by strong prezygotic isolation. The zander is a common and popular game fish in Europe. It is often eaten, and it may reach 20 kilograms[1] of weight, although typical catches are considerably smaller. Zander are not indigenous to the UK, but were introduced into the East Anglian broads (large, partly artificial waterways) in the 20th century and spread rapidly.British Waterways included zander among a "dirty dozen" non-native species most likely to harm native wildlife along rivers in Great Britain. [2] Their success in establishing themselves is owed to a number of factors, one of which is that they are particularly well adapted to life in the slow-flowing, sparsely vegetated, rather murky waters that comprise so many of the British lowland rivers.[3] Zander thrive in water with rather low visibility, unlike pike, which often dominate the predator fish niche in clear water. However, zander need plenty of oxygen and soon disappear from eutrophic areas.

Found this Fish between a dive in the Blindsee in Austria

Thank you Degudame! It was quite cold there ;-)