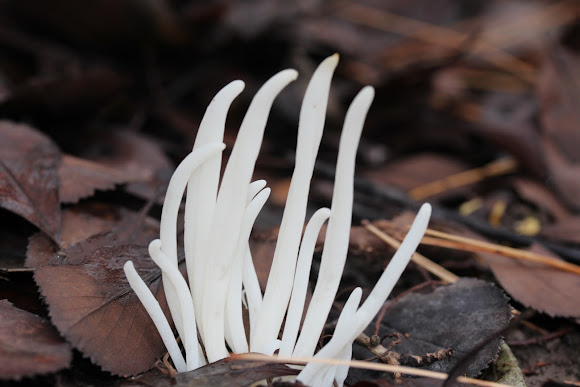 A saprobic species, growing in woodland litter or in old, unimproved grassland. It is widespread throughout temperate regions in the Northern Hemisphere, but has also been reported from Australia and South Africa.