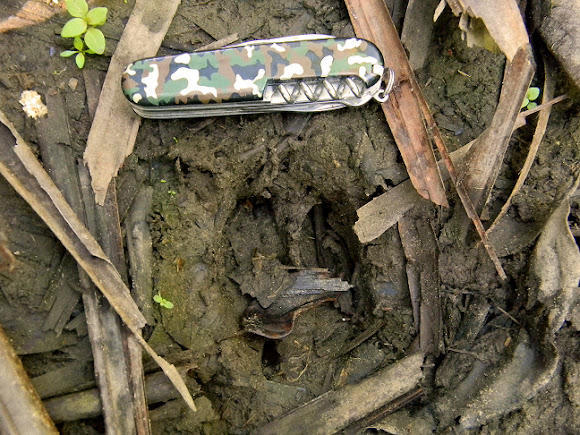 "Wild boar are native across much of Northern and Central Europe, the Mediterranean Region (including North Africa's Atlas Mountains) and much of Asia as far south as Indonesia. Populations have also been artificially introduced in some parts of the world, most notably in the Americas, New Guinea, New Zealand, Australia and other islands. Feral and domestic populations of wild boar on New Guinea, the Moluccas and the Solomon Islands are thought by some researchers to have originated from hybrids between Sus scrofa and Sus celebensis."

Nice, we had some wild pigs come in and tear up some people's yards. (which is not so nice!)