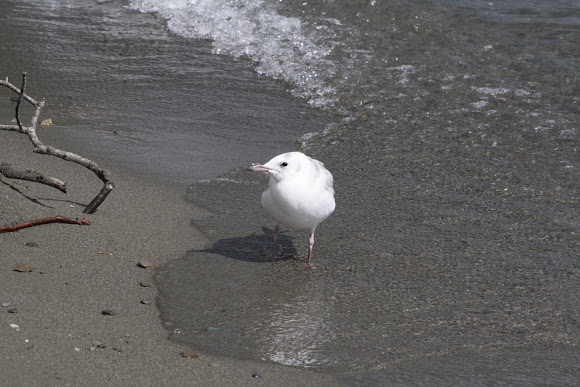 The Black-billed Gull (Chroicocephalus bulleri) is a species of gull in the Laridae family. It is endemic to New Zealand. As is the case with many gulls, it has traditionally been placed in the genus Larus, but is now considered to be the genus Chroicocephalus. The holotype is in the collection of the Museum of New Zealand Te Papa Tongarewa

yes, thanks for knowledge

i dunno its hard to tell so many people id wrong on the net its is a cascade, stick to hard back id guides i say!

exactly thats why i thought its the black-bill?

the red bill also has much redder legs!

check out the link http://carolinabirds.org/HTML/AU_Gull.ht...

thanks for your suggestion