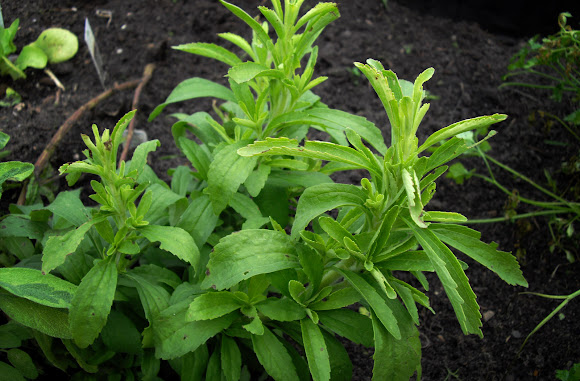 With its steviol glycoside extracts having up to 300 times the sweetness of sugar, stevia has garnered attention with the rise in demand for low-carbohydrate, low-sugar food alternatives. Because stevia has a negligible effect on blood glucose, it is attractive as a natural sweetener to people on carbohydrate-controlled diets. The availability of stevia varies from country to country. In a few countries, it has been available as a sweetener for decades or centuries; for example, stevia is widely used as a sweetener in Japan where it has been available for decades.