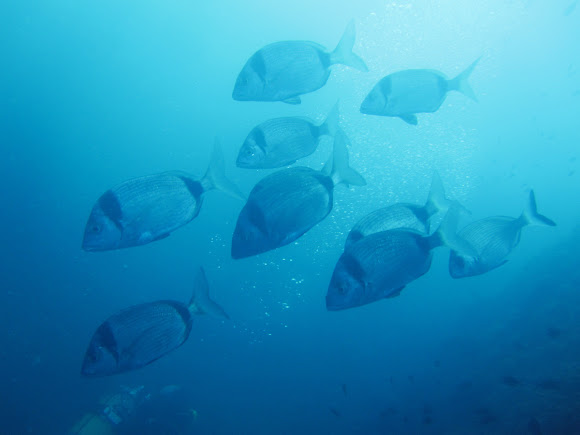 A euryhaline species inhabiting rocky and sometimes sandy bottoms to depths of 160 m, but more commonly in less than 50 m. The young are sometimes found in seagrass beds. Adults feed on crustaceans, worms and mollusks

Eastern Atlantic: Bay of Biscay to Cape Verde and the Canary Islands including the Mediterranean and Black Sea (off Bulgaria); also from Angola to South Africa