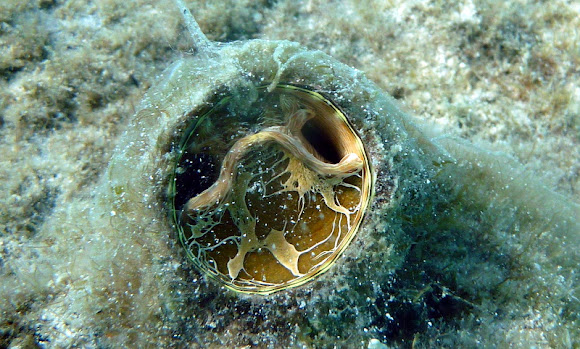 Mucous is a very useful tool. Apart from snot (which is mucous used to flush out the nose), we use it to line our stomach, fish use it in gills, corals cover their body with it and worm snails use it to make underwater spider webs (some can extend for 2m). These incredible mucous webs (or nets) are used to trap small creatures and organic matter and are sucked up every now and again to feast on what they have caught. As such, to a Worm Snail, it would not be rude to pick your nose and eat it, because they use their snot to catch food. Guardian: Chris Simpson