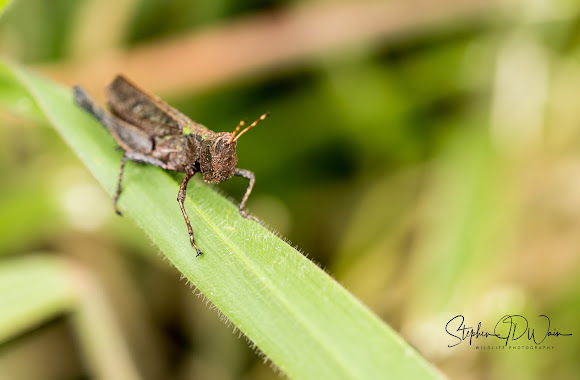 Seen near San Jorge Eco Lodge, Milpe - it is in the Tumbes-Chocó-Magdalena Region, a biodiversity hotspot, which includes the tropical moist forests and tropical dry forests of the Pacific coast of South America and the Galapagos Islands. The region extends from easternmost Panama to the lower Magdalena Valley of Colombia, and along the Pacific coast of Colombia and Ecuador to the northwestern corner of Peru. Formerly called the Chocó-Darién-Western Ecuador Hotspot, it has been expanded to include several new areas, notably the Magdalena Valley in northern Colombia. It is bounded on the east by the Andes Mountains.