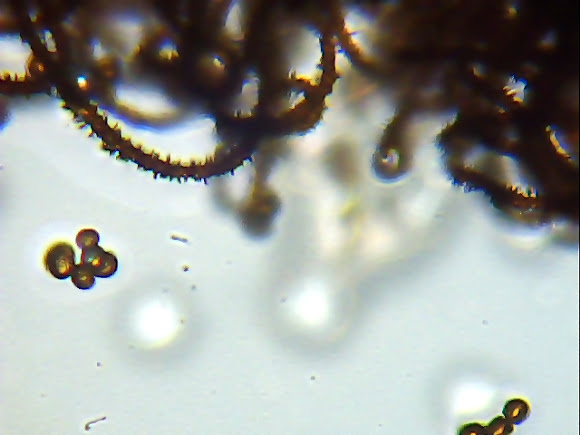 The Amoebozoa are a major group of amoeboid protozoa, including the majority that move by means of internal cytoplasmic flow. Their pseudopodia are characteristically blunt and finger-like, called lobopodia. Most are unicellular, and are common in soils and aquatic habitats, with some found as symbiotes of other organisms, including several pathogens. The Amoebozoa also include the slime moulds, multinucleate or multicellular forms that produce spores and are usually visible to the unaided eye. Amoebozoa vary greatly in size. Many are only 10-20 μm in size, but they also include many of the larger protozoa. The famous species Amoeba proteus may reach 800 μm in length, and partly on account of its size is often studied as a representative cell. Multinucleate amoebae like Chaos and Pelomyxa may be several millimetres in length, and some slime moulds cover several square feet

that last one has made me hungry