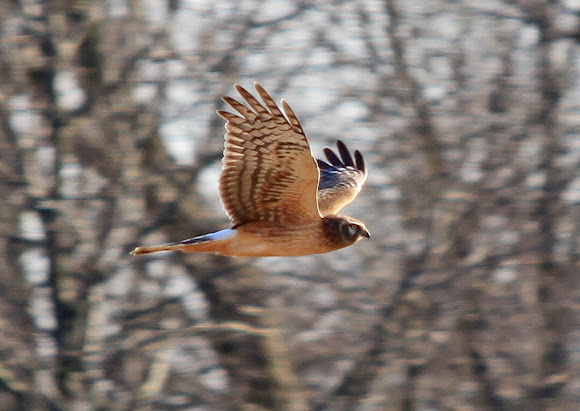 What an absolutely wonderful series, Greg! Your collection is lovely :D

Thanks DoinaRussu, you have some awsome shots. I love your Kestral spotting.

Great captures! Thanks for sharing :))

Thanks ceherzog, you have a great collection of spottings!

These guys are really cool...good series of photos.