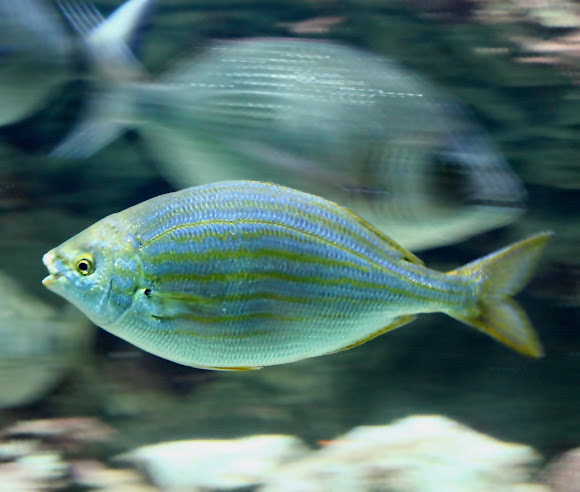 seen - 20m, can cause hallucinations when eaten

Relatively common off the coasts of South Africa, Tenerife, Malta and Cyprus, but has been occasionally been found as far north as Great Britain

The fish became widely known for its psychoactivity.