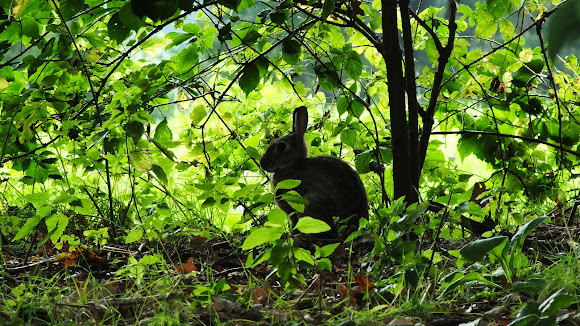 The preferred habitats of this species include dry areas near sea level with soft, sandy soil for easy burrowing. Brushy fields are preferred for the cover they provide, but forests are also inhabited. Cultivated land was once well-suited, but this is no longer the case due to modern plowing techniques which destroy rabbit burrows. Particularly in central Europe, Oryctolagus cuniculus has learned to coexist with humans in cities, making its home in parks and cemeteries as well as gardens and lawns. Human activities, particularly the spread of agriculture, have often inadvertently helped this species to colonize new areas.