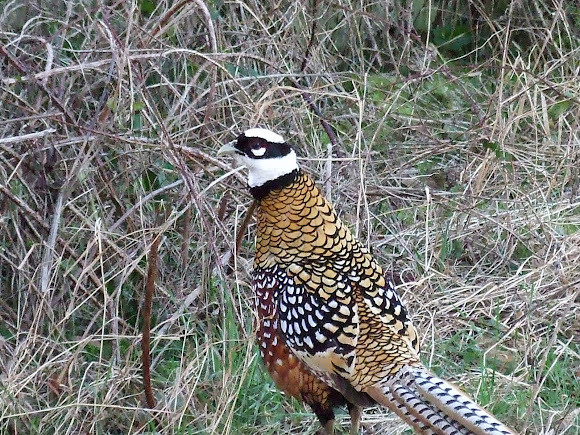 the first shot has problem uploaded, try it again. welcome!

Wow, a masked pheasant. I've never seen this one before. Wonderful!

Hi, very pretty, but isn´t the first and the second shot the same?