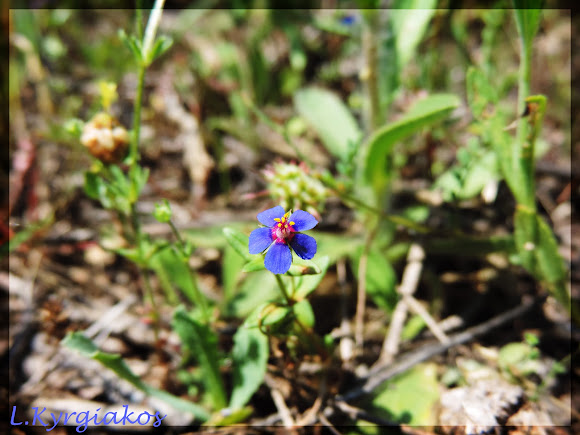 The native range of the species is Europe and Western Asia and North Africa.[The species has been distributed widely by humans, either deliberately as an ornamental flower or accidentally.A. arvensis is now naturalised almost worldwide, with a range that encompasses the Americas, Central and East Asia, the Indian Subcontinent, Malesia, the Pacific Islands, Australasia and Southern Africa. (Wikipedia)