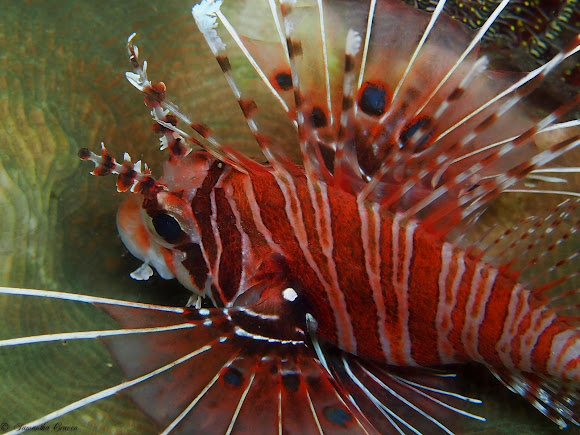 Thanks everyone! Alice, absolutely, me too!

Pretty, but I would not like a close encounter!

Gorgeous, Samantha! Is so nice to keep seeing the beauty of tropical waters while I winter here in the snowy Belgium :-)