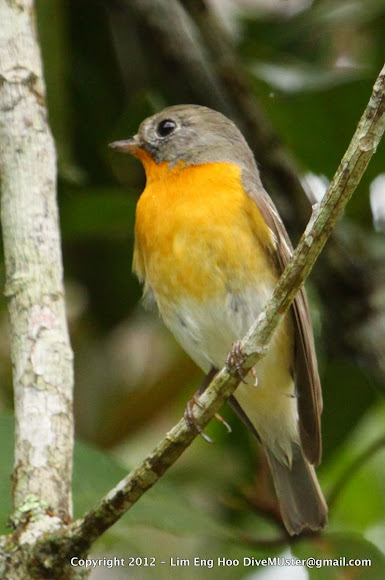 It breeds in eastern Siberia and north-east China. Migrating birds pass through eastern China, Korea and Japan in spring and autumn. The species winters in South-east Asia, reaching western Indonesia and the Philippines.