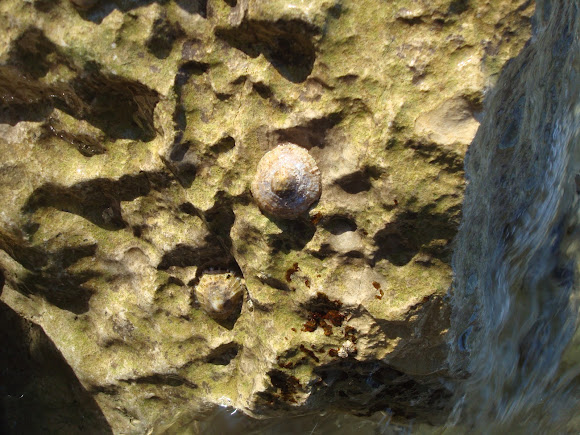 They live on rocky shores. Limpets are firmly attached to the rock on which they move.

They feed by scraping algae from rocks with they radulas. Algae are mixed with the liquid from the salivary glands to easily pass through the esophagus and be digested. Some limpet species in this family are used as a food source in various countries as the one shown on the photo.