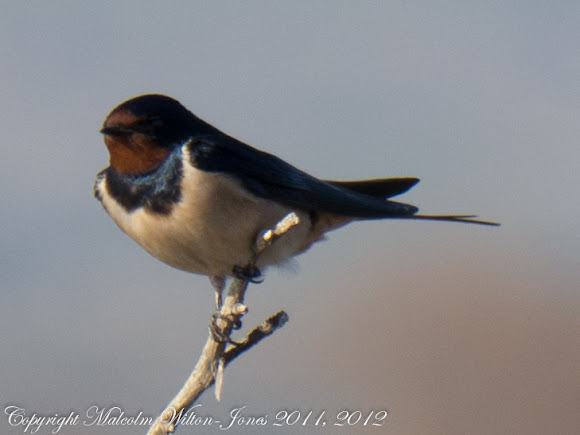 Lagoon by coast in volcanic semi-desert.

Saw several of these from 23rd Feb onwards, not sure whether they over-wintered here or are early migrants passing through, but they mostly perched on the first tree from the coast, flew around a bit, then disappeared. Mostly seen around noon each day. Thought we might have seen Swallows there in January alongside the wintering Crag Martins.