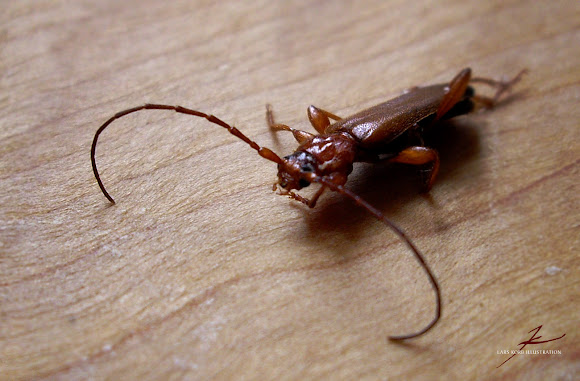 Soldier beetles are relatively soft-bodied, straight-sided beetles. Highly desired by gardeners as biological control agents of a number of pest insects. The larvae tend to be dark brown or gray, slender and wormlike with a rippled appearance due to pronounced segmentation. They consume grasshopper eggs, aphids, caterpillars and other soft bodied insects, most of which are pests.