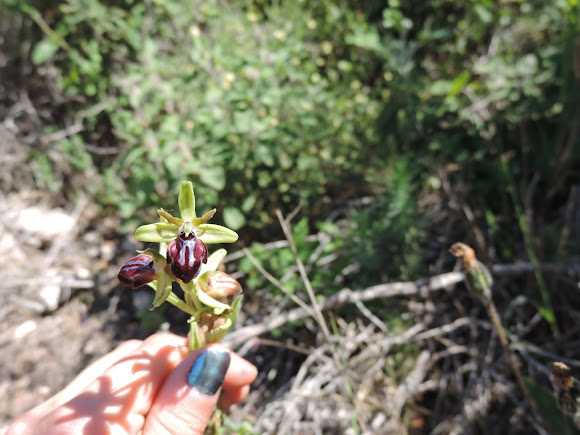 Ophrys sphegodes, commonly known as the Early Spider Orchid, is a species of orchid found on alkaline meadows and waste land. It is widespread across most of Europe and the middle East from Britain south to Portugal and east to Iran.