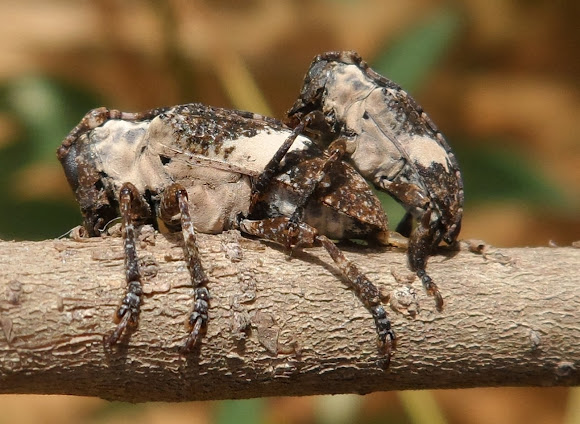 That's exactly what I thought when I saw the two beetles on a branch on the tree, Cindy. Thank you, Cindy and Jose Miguel Diaz.