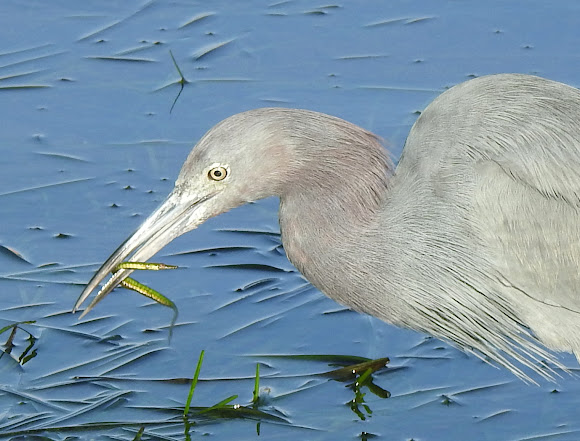 One of the smallest herons at just 24 inches tall (about the same size as a large gull), the little blue has moved from gulf of California up into the San Diego coastal areas over the last decade. This guy came in at low tide to feed on the pipefish and a small benthic fish

This was a target species for this trip. I had seen them in Central America, but not in the USA. Little Blues have been slowly making their way north, and have started becoming relatively common in the San Diego area over the last decade.