Sponsorship commitments and deliverables are per year. Project Noah can also create a customized program to match your organization's goals. 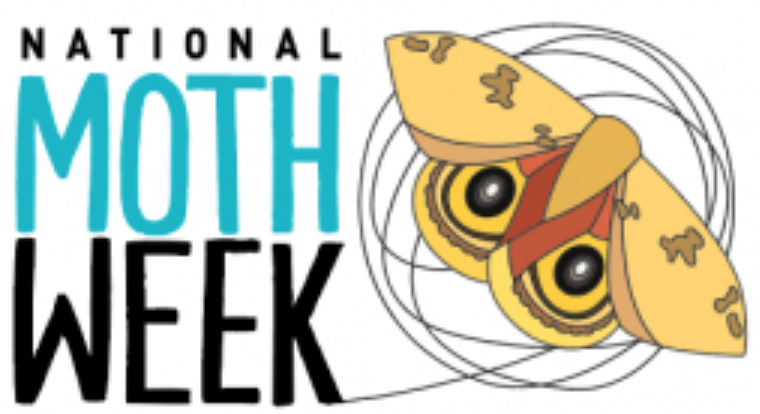 National Moth Week (NMW) is held, worldwide, during the last full week of July. NMW offers everyone, everywhere a unique opportunity to become a Citizen Scientist and contribute scientific data about moths. Through partnerships with major online biological data depositories, NMW participants can help map moth distribution and provide needed information on other life history aspects around the globe.

The American Institute of Biological Sciences is a nonprofit 501(c)(3) scientific association dedicated to advancing the biological sciences to promote an increased understanding of all life. Our mission is to promote the use of scientific information to inform decision making and advance biology for the benefit of science and society. This mission is more relevant today than at any other point in our history. The pace of change in modern society and the scope of the challenges requiring the insights derived from scientific study demand that AIBS provide the leadership and forum for the community to work collaboratively to advance integration in biology for the benefit of science and society. AIBS's agility, resilience, and integrity are the keys to our success.

Project Noah is actively looking to connect with Sponsors to help support our platform. We would love to work with environmentally conscious businesses, educational institutions, non-for-profit organizations and foundations. With 825,000+ geotagged wildlife spottings worldwide, Project Noah is one of the largest citizen science platforms in the world. We have existing Sponsor plans and are also open to custom sponsorship programs.

The Project Noah Story: A Global Community who

Project Noah launched out of New York University’s Interactive Telecommunications Program in early 2010. The project began as an experiment to mobilize citizen scientists and build a digital butterfly net for the 21st century!

Our platform has grown into a global community of wildlife enthusiasts and nature lovers. The Noah community has contributed 800,000+ wildlife spottings and 1.5 million+ global wildlife photographs from 196 countries!

Project Noah has also been honored to receive the following awards: 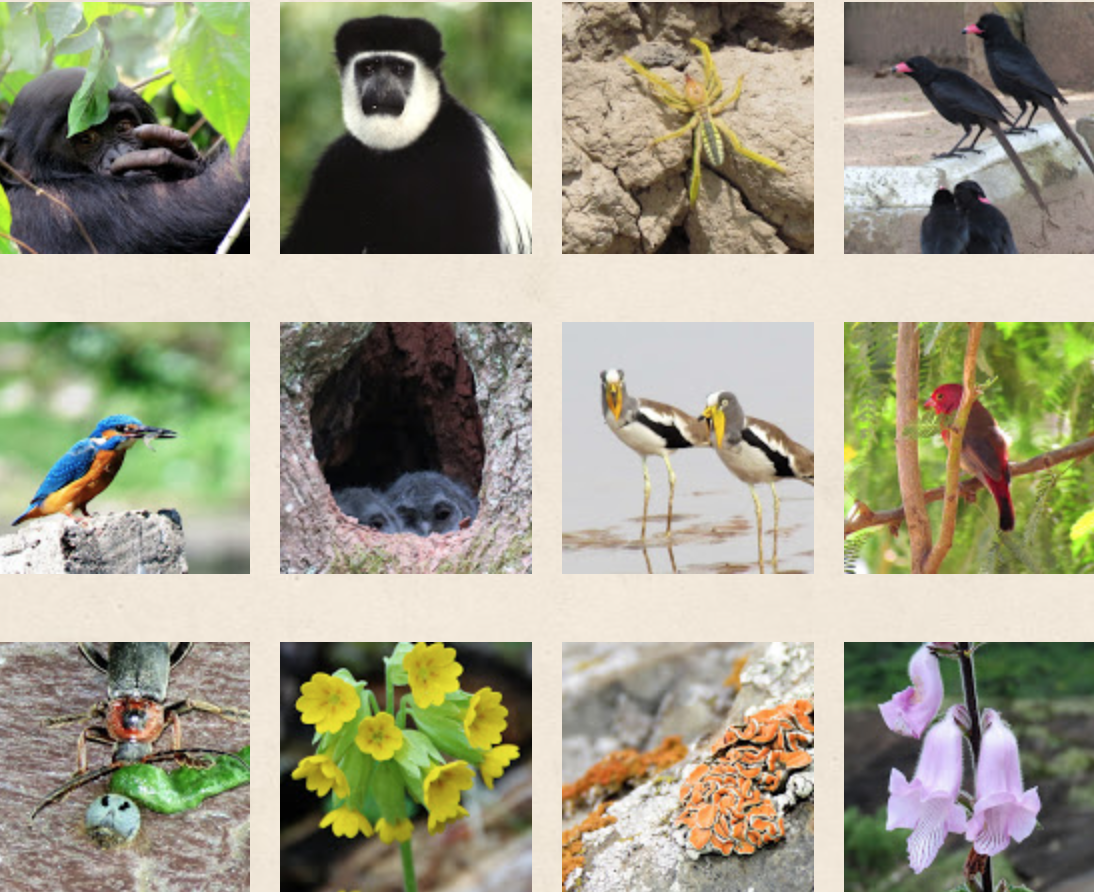 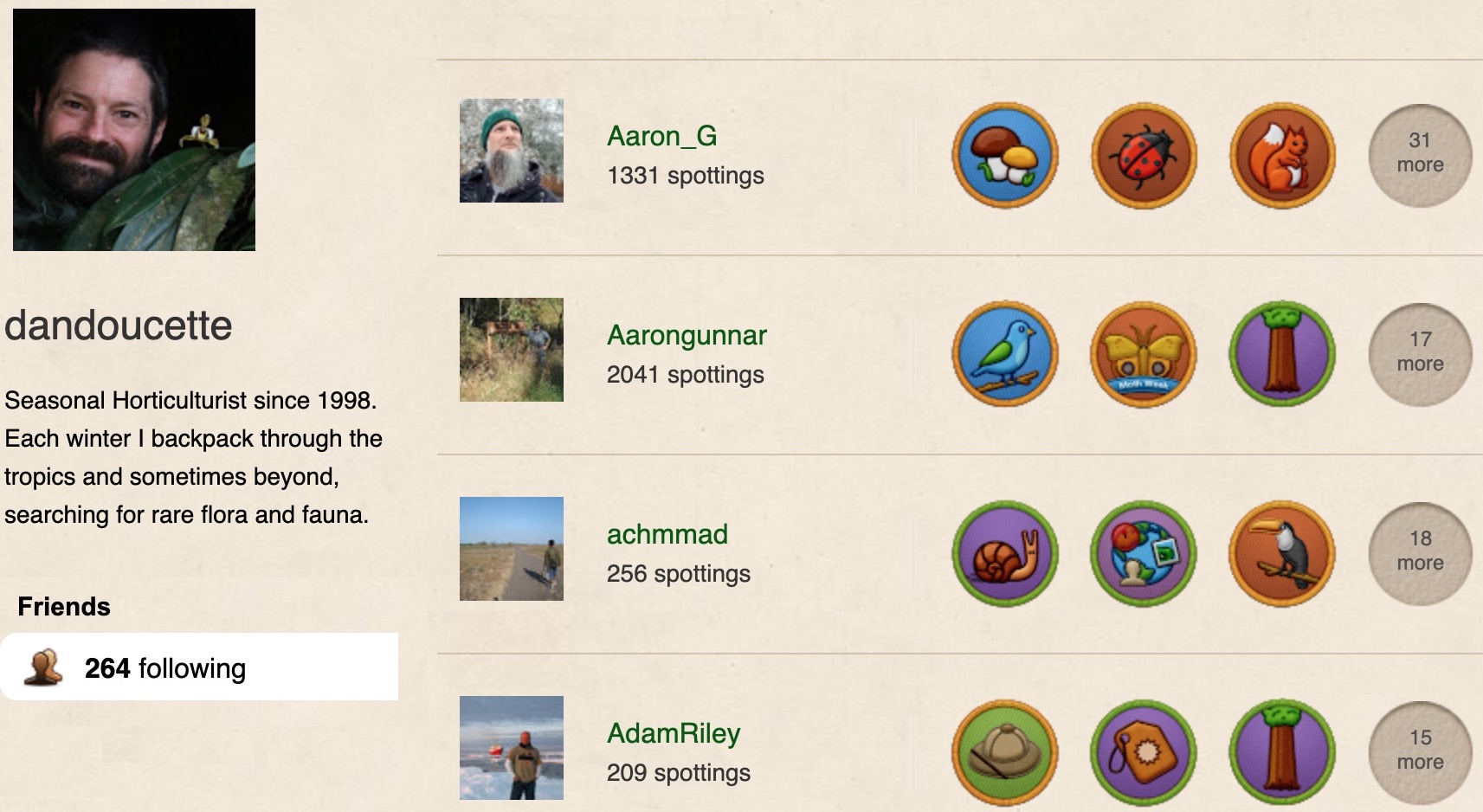