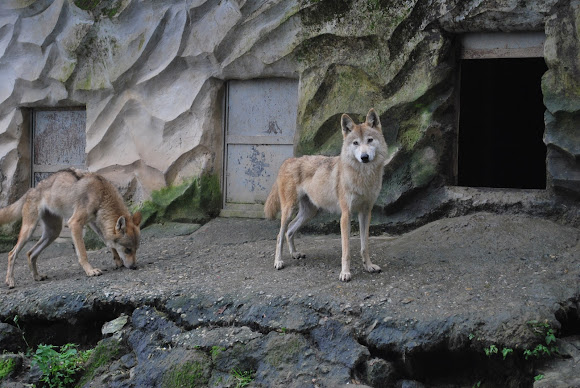 The term Himalayan wolf (referred to by the provisional name "Canis himalayensis") has been suggested by several Indian biologists for recognition as a critically endangered canid species. However, the IUCN Wolf Specialist Group has not taken a position regarding this issue. The editors of Mammal Species of the World consider the small population to be Tibetan wolves, a subspecies of the gray wolf.