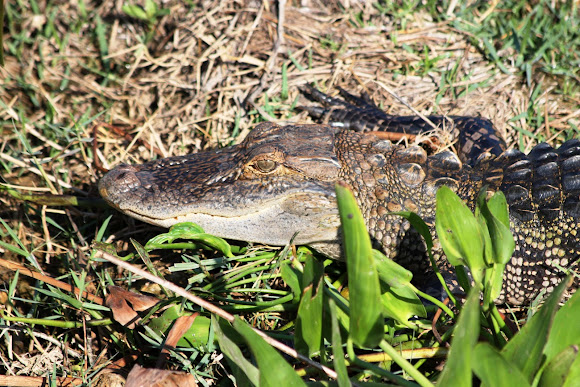 This was in Estero. One of our favorite birding areas!

I tried to add the link . .but it said that is wasn't acceptable.

Nice spotting! Where did you see it? The information is great; perhaps you could put a link to all the reference material.