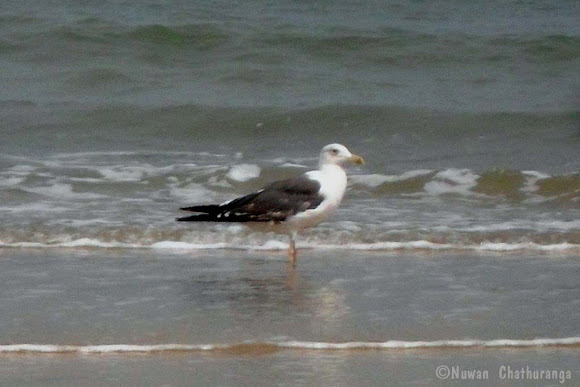 Heuglin's Gulls breed in the tundra of northern Russia from the Kola Peninsula east to the Taymyr Peninsula. They are regularly reported from Finland and may breed there. They migrate south to winter in Southwest, South, East Asia, and East Africa. Small numbers are seen in Southeast Asia, it has been recorded in South Africa and it may occur as a vagrant in Western Europe.