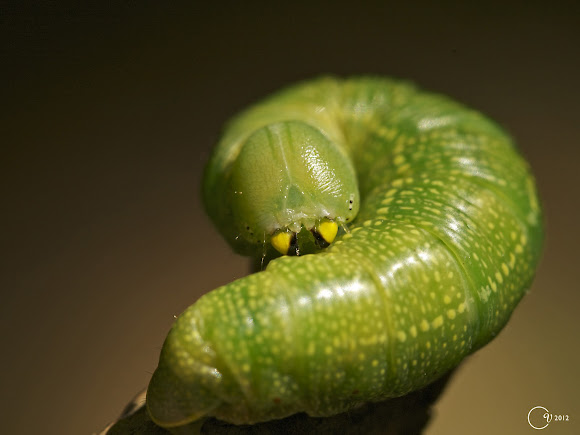 The Rough Prominent (Nadata gibbosa) is a moth of the family Notodontidae, possibly in the subfamily Notodontidae. It is also known as the White-dotted Prominent and the Tawny Prominent. This common moth is found across North America from the northern boreal forests to as far south as Florida. It is most common in deciduous forests at some elevation. It is nocturnal but attracted to lights. The moths start to fly soon after dusk and return to resting places some time before dawn breaks. The adults live through late spring and early summer, and larvae are active until fall. They then pupate until the following spring.

Found crossing a gravel trail. I picked it up and placed it on a nice mossy rock.

I am glad I could be of service to you Courtney, and I am thrilled you enjoyed my links.

...and thank you for the great reference site: http://www.discoverlife.org/

Thanks for the ID Williefromwi :)