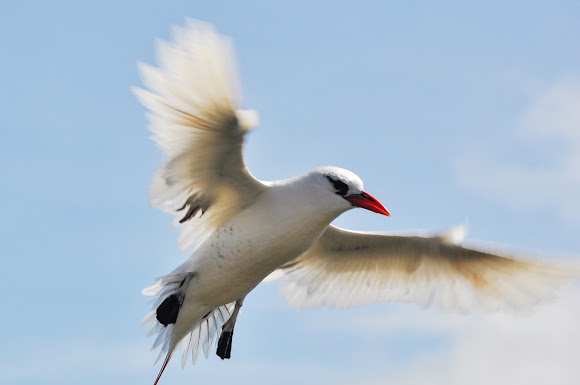 In Australia, many of thes birds nest on Queensland's coral islands (including Lady Elliot Island) and islands off Western Australia. This bird was photographed on Lord Howe Island, in Northern NSW.

Steve A 6 years ago

@Ingrid3 @armadeus.4 Thanks for your positive comments. As we arrived at the top of the cliff a few Tropicbirds came over to check us out allowing some nice close-up work.