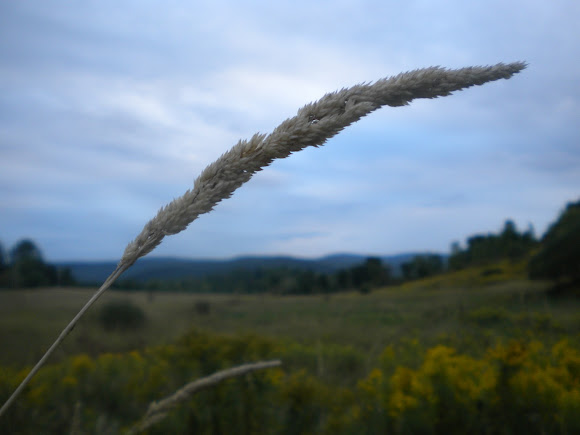 Common to wetlands and pastures. "Reed canarygrass is a circumboreal species (Larson 1993). While possibly native to North America, European cultivars have been widely introduced for use as hay and forage on the continent; there are no easy traits known for differentiating between the native plants and European cultivars (White et al. 1993). The species is rather common throughout most of southern Alaska and Canada, as well as all but the southeastern portion of the U.S. (Hitchcock et al. 1969)." http://www.ecy.wa.gov/programs/wq/plants...

Reed canary grass forms dense monotypic stands and is especially detrimental in wetlands. Very few native forbs can compete in this environment, and the native seed bank can be eliminated in older stands. The most effective method of control is glyphosate application, with replanting or reseeding efforts required after control is achieved.