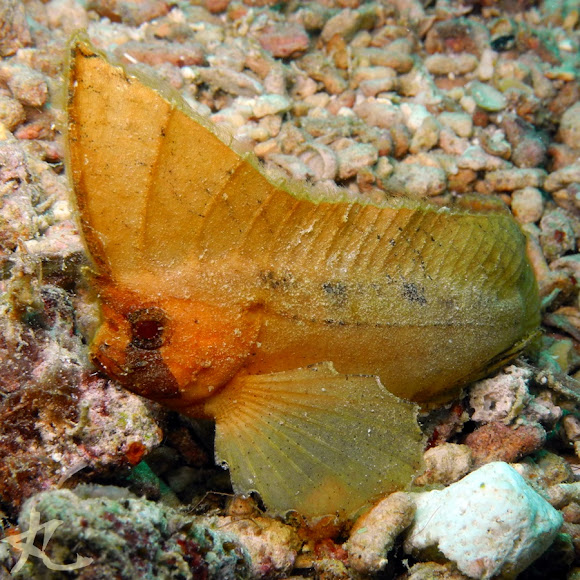 Spotted this cute fish in about 20m of water at the Dayang Beach dive site. It measured about 10cm long.

What an amazing creature!

Thanks Jolly! Just updated the spotting with a video.