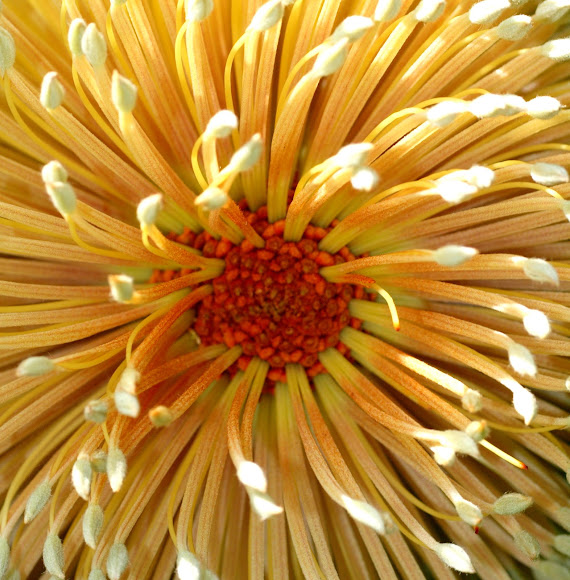 Banksia serrata is usually a gnarled tree with a single trunk. In some coastal areas it is a shrub to 3m, and there is also a prostrate form. The bark is rough and cork-like and can withstand fire. The leaves a dark glossy green above and light green below, eight to twenty centimetres long, and two to four centimetres wide. The leaf margins are serrated with lobes between one and three millimeters deep. Leaves occur crowded together at the upper end of branches, giving the canopy a thin, sparse appearance. The flower spikes are a silvery grey colour, with cream or golden styles. Cones have up to 30 follicles, and retain old withered flower parts. This tree has a lignotuber - an underground structure that stores energy that the plant can use to regenerate after severe bushfire.

Well-drained sandy soil. Often found near the coast behind the main dune system.