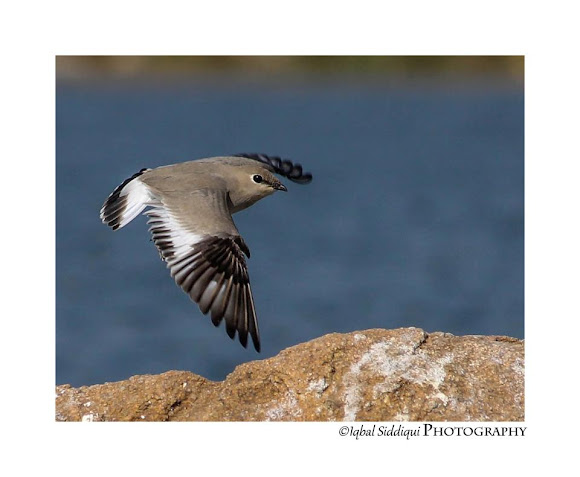 The Pratincoles or Greywaders are a group of birds which together with the coursers and Egyptian Plover make up the family Glareolidae. They have short legs, very long pointed wings and long forked tails. Their most unusual feature for birds classed as waders is that they typically hunt their insect prey on the wing like swallows, although they can also feed on the ground. Their short bills are an adaptation to aerial feeding. Their flight is fast and graceful like a swallow or a tern, with many twists and turns to pursue their prey. They are most active at dawn and dusk, resting in the warmest part of the day. Like the coursers, the pratincoles are found in warmer parts of the Old World, from southern Europe and Africa east through Asia to Australia. Species breeding in temperate regions are long distance migrants.