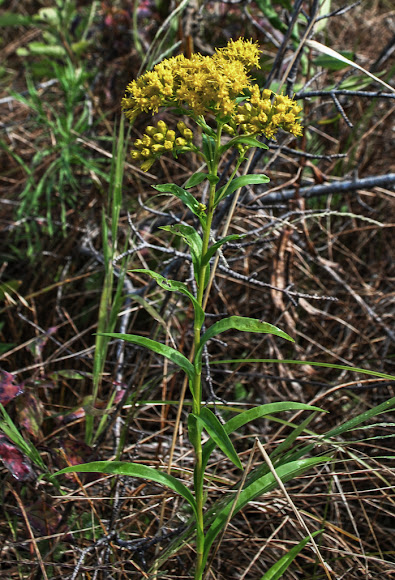 In North America, it is found only in 12 central states with the Dakotas on the west, Ohio on the east and Arkansas on the south. In Canada it is known only in Manitoba and Ontario and generally considered rare or vulnerable in Canada.