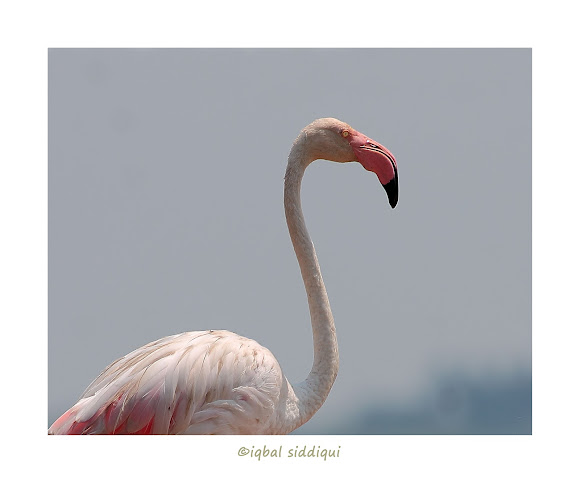 The Greater Flamingo (Phoenicopterus roseus) is the most widespread species of the flamingo family. It is found in parts of Africa, southern Asia (coastal regions of Pakistan and India), and southern Europe (including Spain, Albania, Turkey, Greece, Cyprus, Portugal, Italy and the Camargue region of France). Some populations are short distance migrants, and sightings north of the breeding range are relatively frequent; however, given the species' popularity in captivity, whether or not these are truly wild individuals is a matter of some debate. A single bird was seen on North Keeling Island (Cocos (Keeling) Islands) in 1988. The Greater Flamingo is the state bird of Gujarat, India.