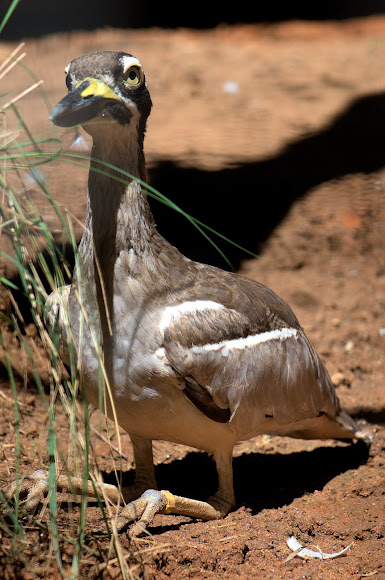 Mudflats and sandflats of open undisturbed beaches, islands and reefs, preferably with estuaries or mangroves nearby.

A special event when you see one of these birds in the wild. The call is eerie, loud wailing, but intriguing. The resting pose allows it to keep an eye on what's around when not settled enough to take full resting position enabling quick full rise to escape predators, also allows air flow when conditions are warm; as many creatures rest in unusual manner it is a bit like yoga with humans.

I am hoping someone could explain it to us, Sachin Zaveri?