Muscovy Duck (female in it's nest) 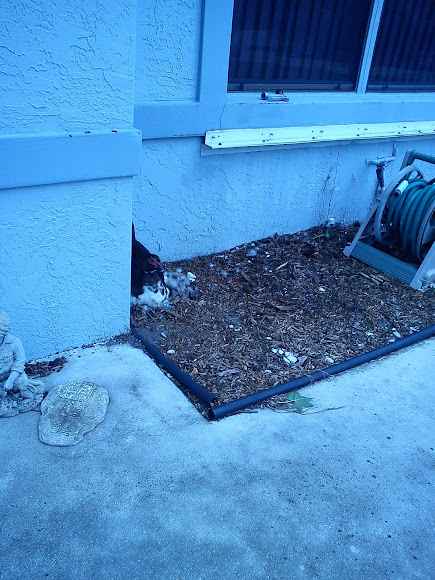 The Muscovy Duck is a large duck native to Mexico, Central and, South America. Small wild and feral breeding populations have established themselves in the United States. All Muscovy Ducks have long claws on their feet and a wide flat tail.

Southern places as in Mexico and South America.

were is the egg