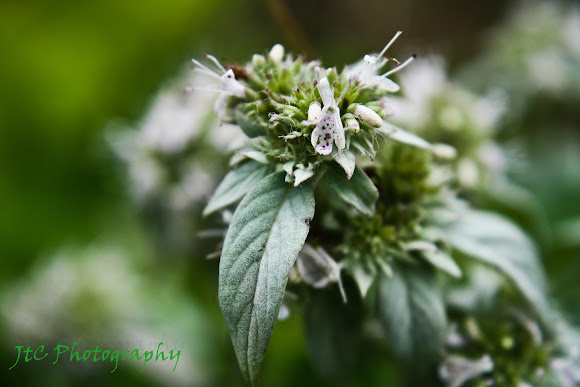 This species contains tannin and is considered to be an astringent. The Choctaw put the mashed leaves in warm water, which the patient drank, and which was poured over the head to relieve headaches. For patients who were sickly all the time, the leaves were mashed in water, the doctor took a mouthful of water, and blew it onto the patient, three times on the head, three times on the back, and three times on the chest. Before the next sunrise, the patient was bathed in the medicine. The Koasati mashed the leaves in water, and used the water to treat laziness. The patient bathed his face in the cold water and drank it. For nosebleeds, the plant was wetted, and put up into the nostrils to stop the bleed. The roots were boiled along with Black Willow, and drunk to relieve headache. It is considered to be a food source for large mammals, as well.