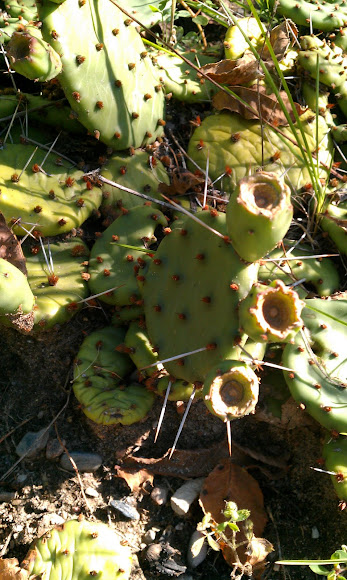 The Eastern Prickly Pear is listed in regulation under Ontario's Endangered Species Act, 2007, which protects the species and its habitat. Additionally, the federal Species at Risk Act (SARA) protects Eastern Prickly Pear Cactus on the federal lands on which it occurs. Naturally occurring cactus populations in the province are in protected areas. Two of the remaining populations are in Point Pelee National Park, where measures are being taken to control the invasion of cactus habitat by shrubs. Extension programs for park visitors aim to prevent the illegal removal of the cacti, and accidental trampling. A boardwalk has been constructed to allow viewing.

Open woodlands and on sand dunes and ridges.