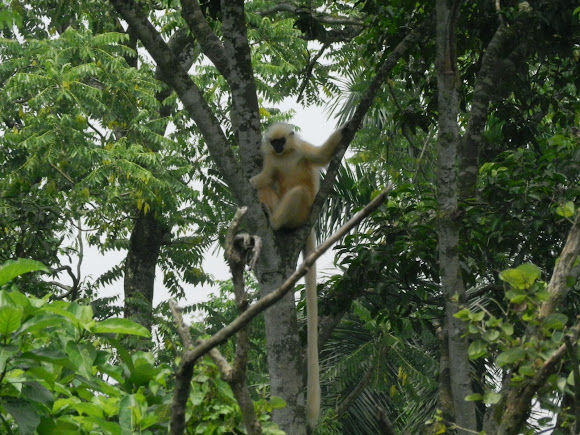 Golden Langur is an old world monkey native to a small region of Western Assam in India and also to the Black Mountains of Bhutan. It is definitely the most endangered primate species of India. The population is less than 5000 and they are almost extinct in India having its home only in Bhutan. The langur is confined to high trees where its long tail serves as a balancer when it leaps across branches. Its diet is herbivorous, consisting of ripe and unripe fruits, mature and young leaves, seeds, buds and flowers.

They are found mainly in the Black Mountains of Bhutan and also in a small region of Assam in India.

Thank you so much!