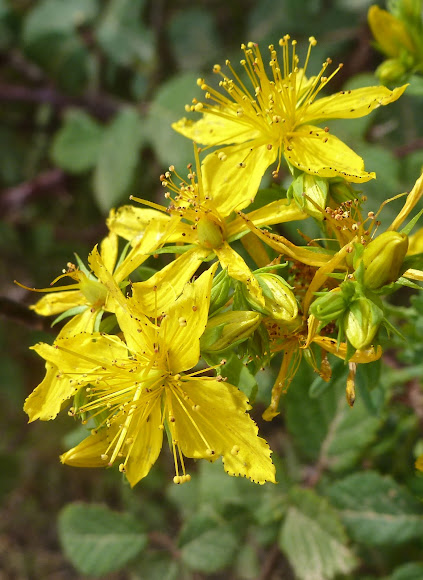 Thanks Daniele... I thought this was Hypericum, but didn't realize Hypericum was St John's Wort. One learns a lot on projectnoah!