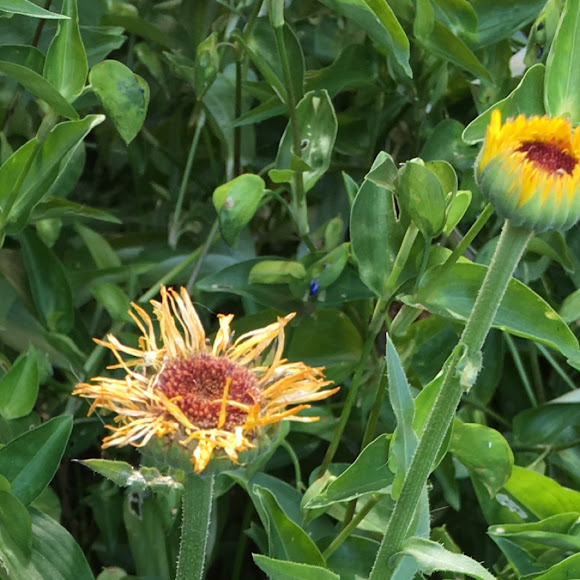 Gerbera species bear a large capitulum with striking, two-lipped ray florets in yellow, orange, white, pink or red colours. The capitulum, which has the appearance of a single flower, is actually composed of hundreds of individual flowers. The morphology of the flowers varies depending on their position in the capitulum. The flower heads can be as small as 7 cm (Gerbera mini 'Harley') in diameter or up to 12 cm (Gerbera ‘Golden Serena’).

Gerbera is native to tropical regions of South America, Africa and Asia. The first scientific description of a Gerbera was made by J.D. Hooker in Curtis's Botanical Magazine in 1889 when he described Gerbera jamesonii, a South Africanspecies also known as Transvaal daisy or Barberton Daisy. Gerbera is also commonly known as the African Daisy.