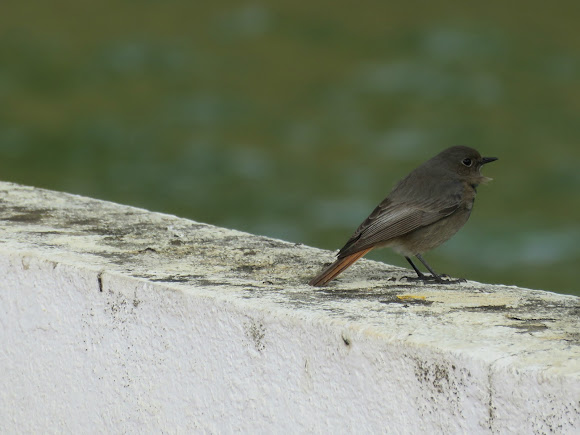 The species originally inhabited stony ground in mountains, particularly cliffs, but since about 1900 has expanded to include similar urban habitats including bombed areas during and after World War II, and large industrial complexes that have the bare areas and cliff-like buildings it favours.