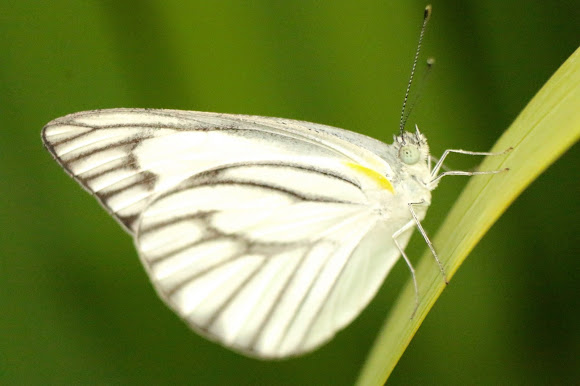 Although common in countries such as India, Sri Lanka and Myanmar, the Striped Albatross only established itself in Singapore and Malaysia about 70 years ago. The species has become rather common due to the widespread occurrence of its local host plant, Cleome rutidosperma, which is a weed found in many areas.

It seems that Striped Albatross is mainly found in India & Indochina (Peninsular SEA), but I spotted this specimen in Yogyakarta, Indonesia, I hope the ID is correct.