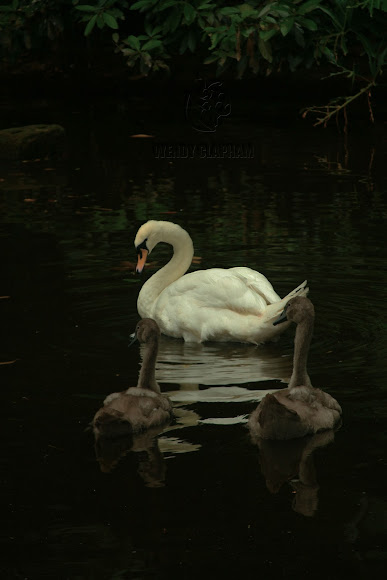 Mute Swan subfossils, 6,000 years old, have been found in post-glacial peat beds of East Anglia, Great Britain. They have also been recorded from Ireland east to Portugal and Italy, and from France, 13,000 BP (Desbrosse and Mourer-Chauvire 1972–1973).[full citation needed] The paleosubspecies Cygnus olor bergmanni, which differed only in size from the living bird, is known from fossils found in Azerbaijan.[citation needed] Fossils of swan ancestors more distantly allied to the Mute Swan have been found in four U.S. states: California, Arizona, Idaho and Oregon. The timeline runs from the Miocene to the late Pleistocene, or 10,000 BP. The latest find was in Anza Borrego Desert, a national park in California. Fossils from the Pleistocene include Cygnus paloregonus from Fossil Lake, Oregon, Froman's Ferry, Idaho, and Arizona, referred to by Howard in The Waterfowl of the World as "probably the mute type swan".