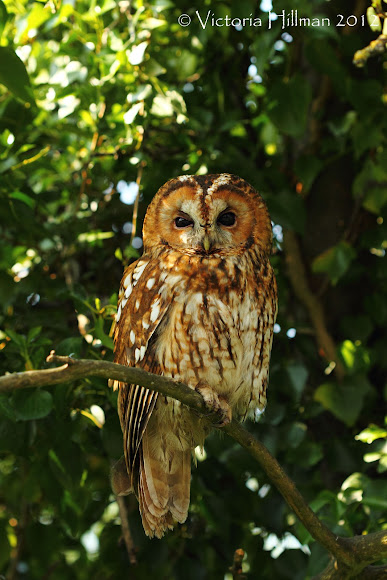 Spotted on the side of a road on the Somerset Levels

This species is found in deciduous and mixed forests, and sometimes mature conifer plantations, preferring locations with access to water. Cemeteries, gardens and parks have allowed it to spread into urban areas, including central London. The Tawny Owl is mainly a lowland bird in the colder parts of its range

Just enjoyed looking at your collection. Very nice! thanks for sharing.