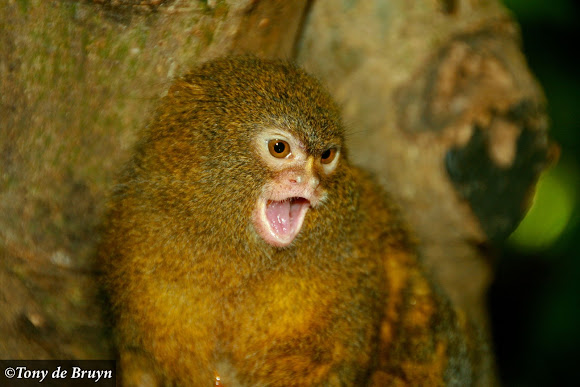 Interaction between humans and the pygmy marmoset is associated with a number of behavioral changes in the animal including social play and vocalization, both of which are important to communication between animals in the species. Particularly in areas of heavy tourism, pygmy marmosets have a tendency to be less noisy, less aggressive, and less playful with other individuals. They are also pushed into higher strata of the rainforest than they would normally prefer. Tourism in areas native to the pygmy marmoset is also correlated with increased capture of the animal. Capture causes even more behavioral variations, including a decrease in both the number and the sound level of vocalizations. Pictures were taken at Artis, zoo of Amsterdam.

Thank you Reza! I could sit there whole day and still be amused.