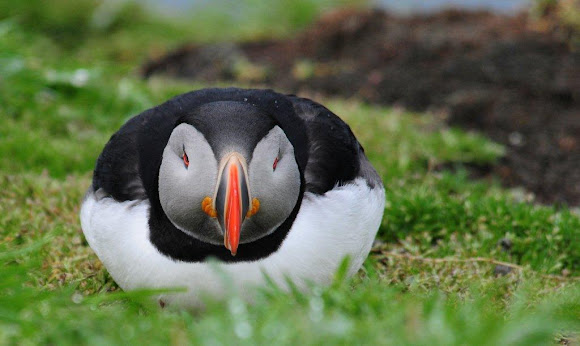 Occurs in and around the north Atlantic. Disperse in winter over open ocean, reaching as far south as the Azores and Canary Islands. During summer, frequents rocky cliffs of the north Atlantic and northern Europe.